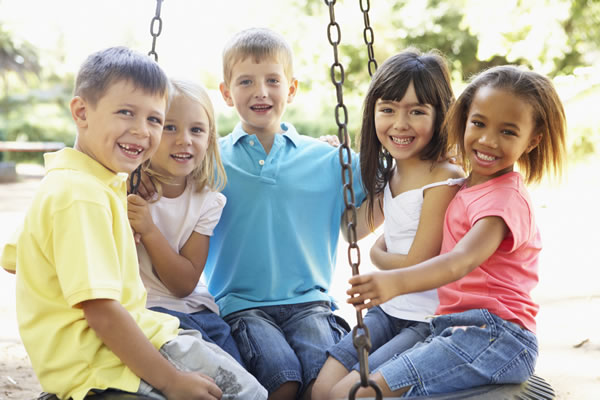 Life Insurance for Children: 3 Reasons for “Yes” or “No”

When determining whether or not to carry life insurance policies on your children, you’ll find that people have a variety of opinions. Here’s a look at some of the most common considerations for and against life insurance for children:

Although a majority of advisors may argue against life insurance for children, there may be some situations where people find it makes sense. However, you shouldn’t take out a policy just because it is offered to you or because others are doing it. Make sure to do your homework and know exactly why you need the insurance. 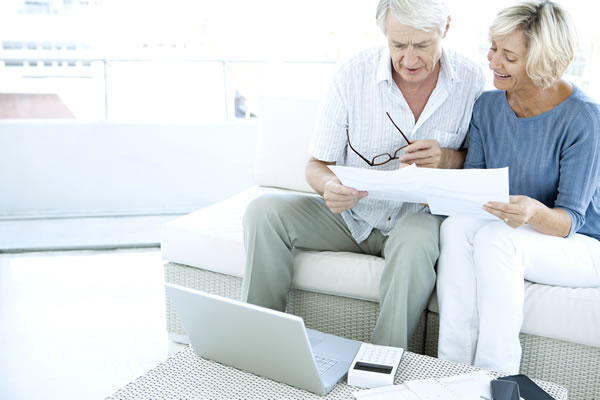 Need to Take a Required Minimum Distribution (RMD)? April 1 Might be an Important Date for You!

If you reached age 70½ last year, April 1 could be an important deadline. It’s the last day you can take your required minimum distribution (RMD) for 2017 from your traditional IRAs. If you miss that deadline, the penalty may be a 50 percent excise tax on the amount you should have withdrawn.

How the rules work

Once you reach age 70½, you must start taking annual distributions from your traditional IRAs. Normally these distributions must occur by Dec. 31 of each year. But a special rule lets you defer your very first RMD until April of the year after you reach age 70½. So if you turned 70½ last year, April 1 is the deadline for your 2017 distribution. Be aware that you’ll still need to take your 2018 RMD before the end of this year. Note that RMD rules don’t apply to Roth IRAs.

Generally, the amount of the RMD for any year is based on your age. You take the balance in all your traditional IRAs as of the last day of the previous year, and divide by a factor representing your life expectancy. The IRS has published a standard life expectancy table to use in the calculation. Special rules might apply if your spouse is more than 10 years younger than you are.

Because all or part of your distribution may be taxable income, it is important to include RMDs in your tax planning. Ideally you should start planning for RMDs several years before you reach age 70½. But whether you’re planning in advance or looking at a distribution on April 1, contact our office for more detailed advice.

If you’re still working, this deadline may also apply to your other retirement accounts. 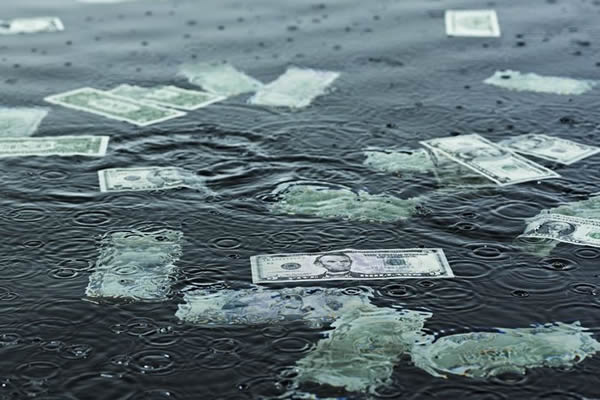 Why Walking Away From “Sunk Costs” is the Best Option

Emotions make us human. They can also cause us to make rash decisions. Business owners and managers often let emotions dominate the decision-making process. This is especially true when choices are based on “sunk costs.”

Why sunk costs can lead to trouble

Broadly defined, sunk costs are past expenses that are irrelevant to current decisions. For example, many firms hire consultants who sell and install software. In some cases, a company is left waiting for years for a functional and error-free system. Meanwhile, costs continue to escalate. But are those costs relevant?

Managers, especially those who initially procured the software and contractor, may reason that pulling the plug on a failed contract would be wasting all the money spent. Not true. That money is “sunk.”

Other examples of sunk costs may be found in the areas of product research, advertising, inventory, equipment, investments and other types of business expenses. In each of these areas, companies spend money that can’t be recovered — dollars that become irrelevant for current decision-making.

Sunk costs are a waste of time — move on

Truth be told, the only relevant costs are those that influence the company’s current and future operations. Throwing good money after bad won’t salvage a poor business investment — or a poor business decision. 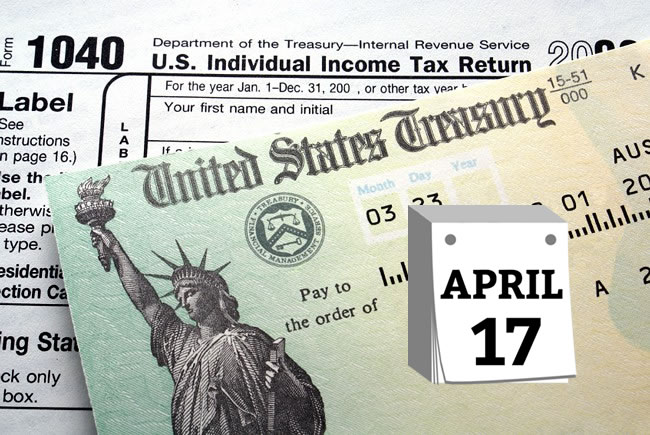 IRS Announces Delayed Start for Tax Filing Season 2018! This year, the IRS filing season will begin Jan. 29, which is a little later than last year’s filing season, which began on Jan. 23.  The IRS is still updating its systems to prepare for the 2018 tax filing season.

Individual tax returns are due April 17 this year because April 15 is a Sunday and April 16 is a holiday in the District of Columbia.

Although we cannot submit tax returns to the IRS until Jan. 29, we are encouraging all of our clients to get us their information as soon as possible so that we can process them on our end now and file them when the IRS begins accepting them.

It is also important to note that the IRS informed taxpayers that, by law, it cannot issue refunds related to claims for the earned income tax credit or the additional child tax credit until mid-February. 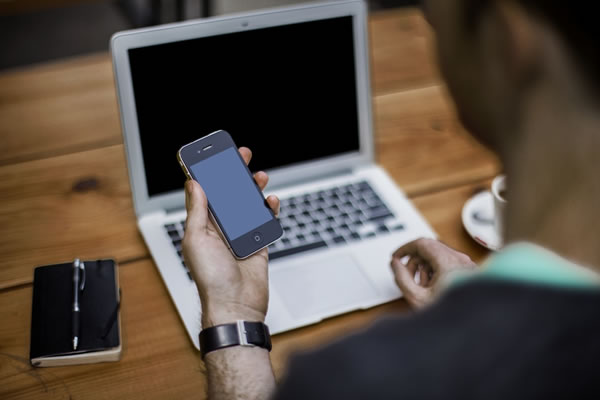 Simply said, it’s extremely important to update your beneficiary list and keep it up to date. Consider making it a priority or things might not go as you planned.

It’s not uncommon to lose track of your beneficiaries, including which accounts have them, and who you designated. However, it is important to keep them current.

Make your beneficiary designations a priority

When you designate a beneficiary for an account, that person inherits the assets in the account, regardless of what your will says. That’s why updating your will periodically may not be enough.

Typically, you’ll have beneficiaries for each of your IRAs, your 401(k) or other retirement plans, annuities and insurance policies. Your designations could be out of date just because of life’s changes. Since you made your initial choices, you may have married, had children or divorced. Some of the beneficiaries you chose could have died, divorced or married. Their circumstances could have changed so you no longer want them to be the beneficiary.

Tax laws change frequently as well, and they can have an impact on your choices. Choosing the wrong beneficiary, or failing to name a contingent beneficiary, can affect the long-term value of your IRA assets after you die. That’s why it’s important to review your choices with tax consequences in mind.

How to update your designations

At a minimum, you should have copies of your beneficiary designations in one place. If you don’t, call the trustees of your retirement accounts and your insurance agent and request copies.

Then review the documents and decide what changes you’d like to make. Make an appointment to review your decisions with your tax- and estate-planning advisor. Discuss matters such as naming secondary beneficiaries and whether to name your estate as a beneficiary (which is sometimes not a good idea).

Finally, send your changes to the account trustee, ask for a confirmation, and keep copies in your records. If you have questions about tax consequences or other tax matters related to your estate, contact our office. 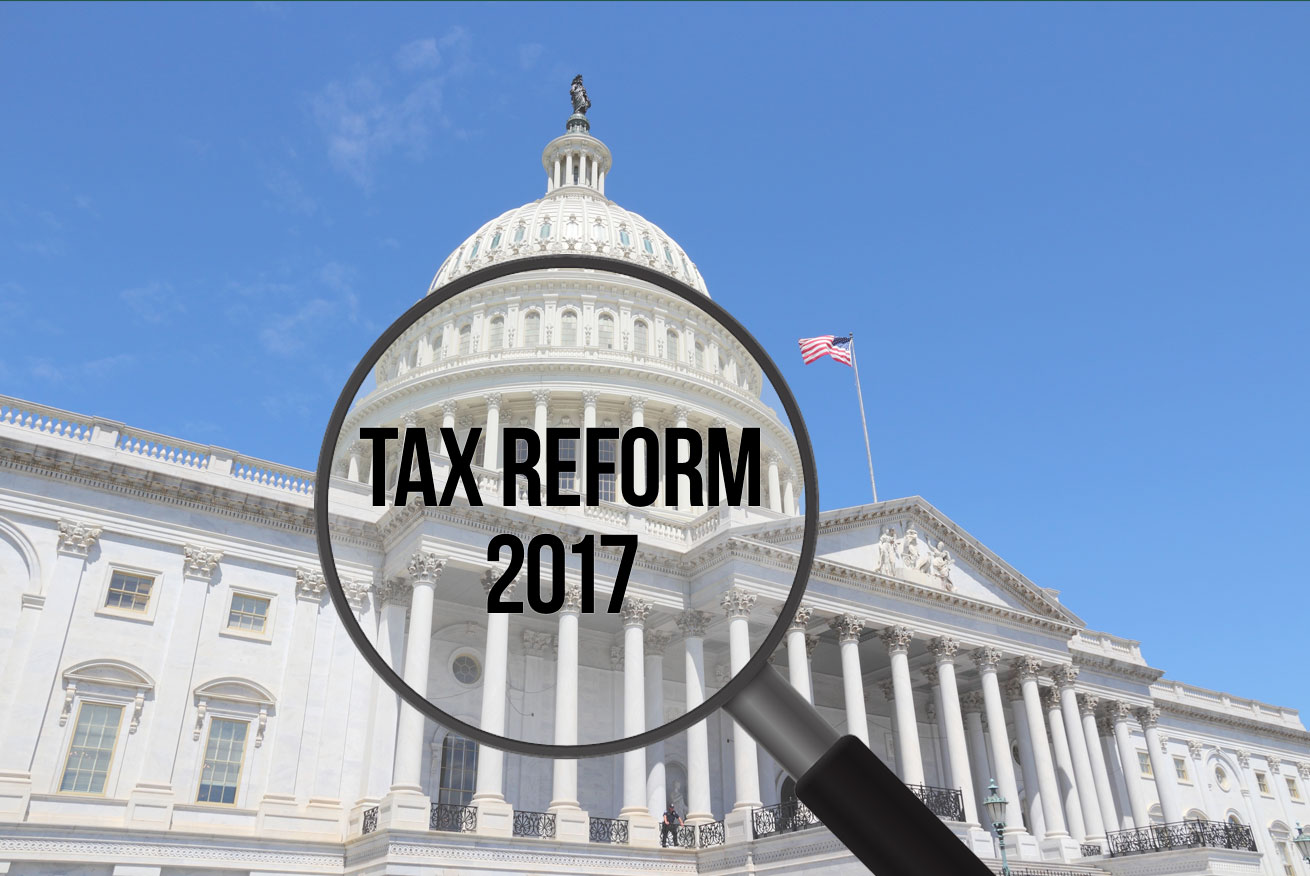 WHAT THE TAX REFORM MEANS FOR YOU

Congress has passed a tax reform act that will take effect in 2018, ushering in some of the most significant tax changes in three decades. There are a lot of changes in the new act, which was signed into law on Dec. 22, 2017.

You can use this memo as a high-level overview of some of the most significant items in the new tax reform act. Because major tax reform like this happens so seldom, it may be worthwhile for you to schedule a tax-planning consultation early in the year to ensure you reap the most tax savings possible during 2018.

Here are some of the key items in the tax reform act that affect individuals:

Tip: If you’re used to itemizing your return, that may change in coming years as the doubled standard deduction and reduced deductions make itemizing less attractive. To the extent you can, make any remaining itemizable expenditures before the end of 2017.

NOTICE: The IRS recently granted employers and health care providers a 30-day filing extension for Forms 1095-B and 1095-C, to March 2, 2018. The IRS clarified that taxpayers are not required to wait until receipt of these forms to file their taxes.

This brief summary of the tax reform act is provided for your information. Any major financial decisions or tax-planning activities in light of this new legislation should be considered with the advice of a tax professional. Call if you have questions regarding your particular situation. Feel free to share this memo with those you think may benefit from it.